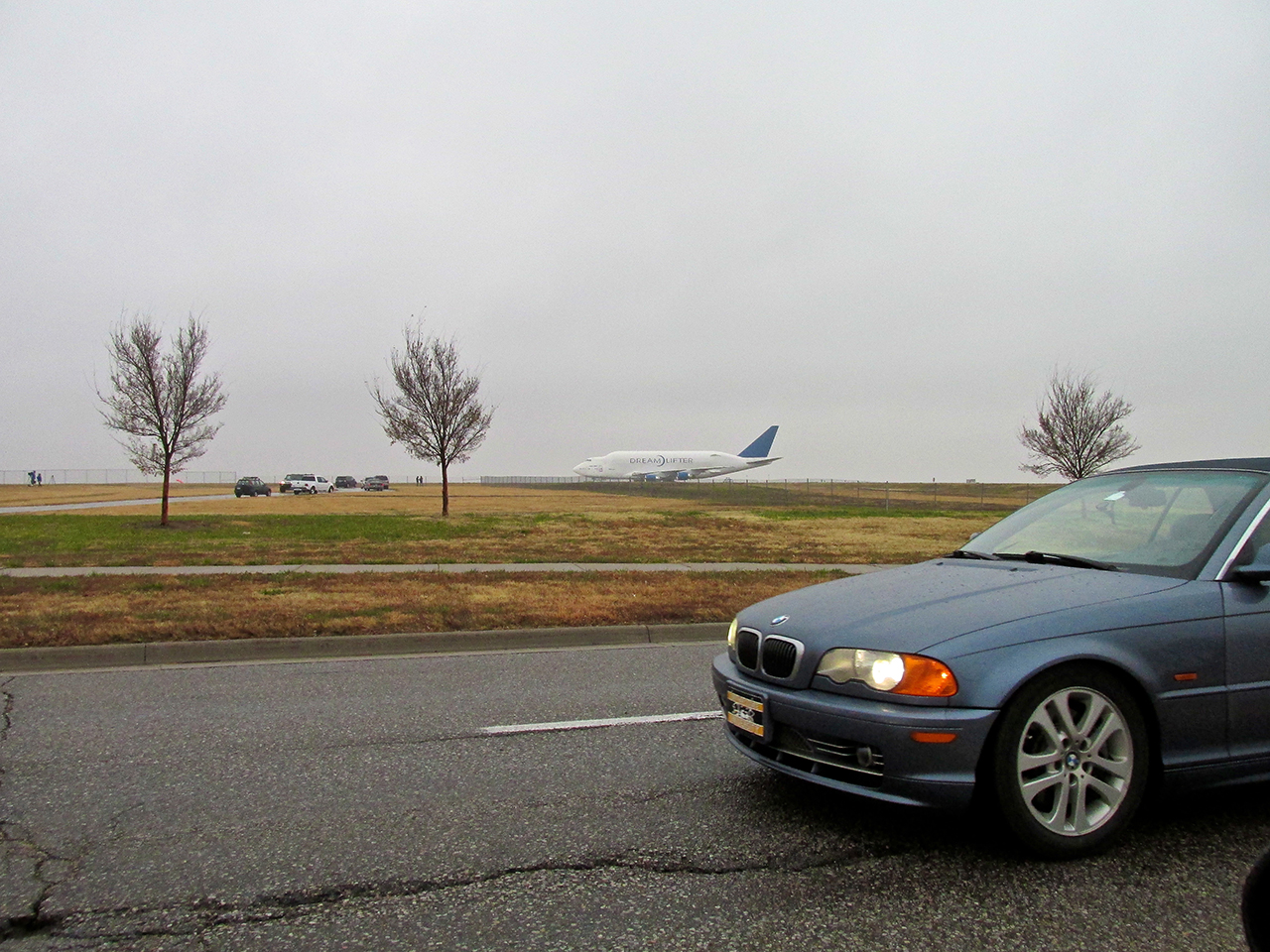 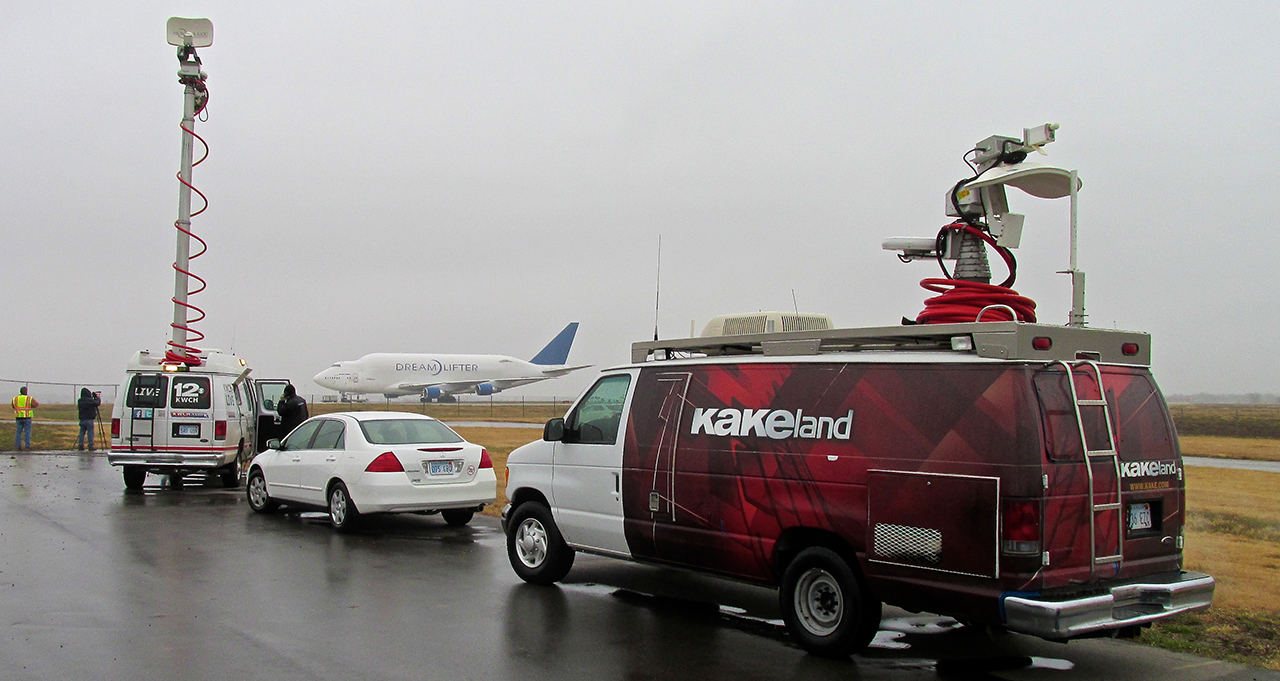 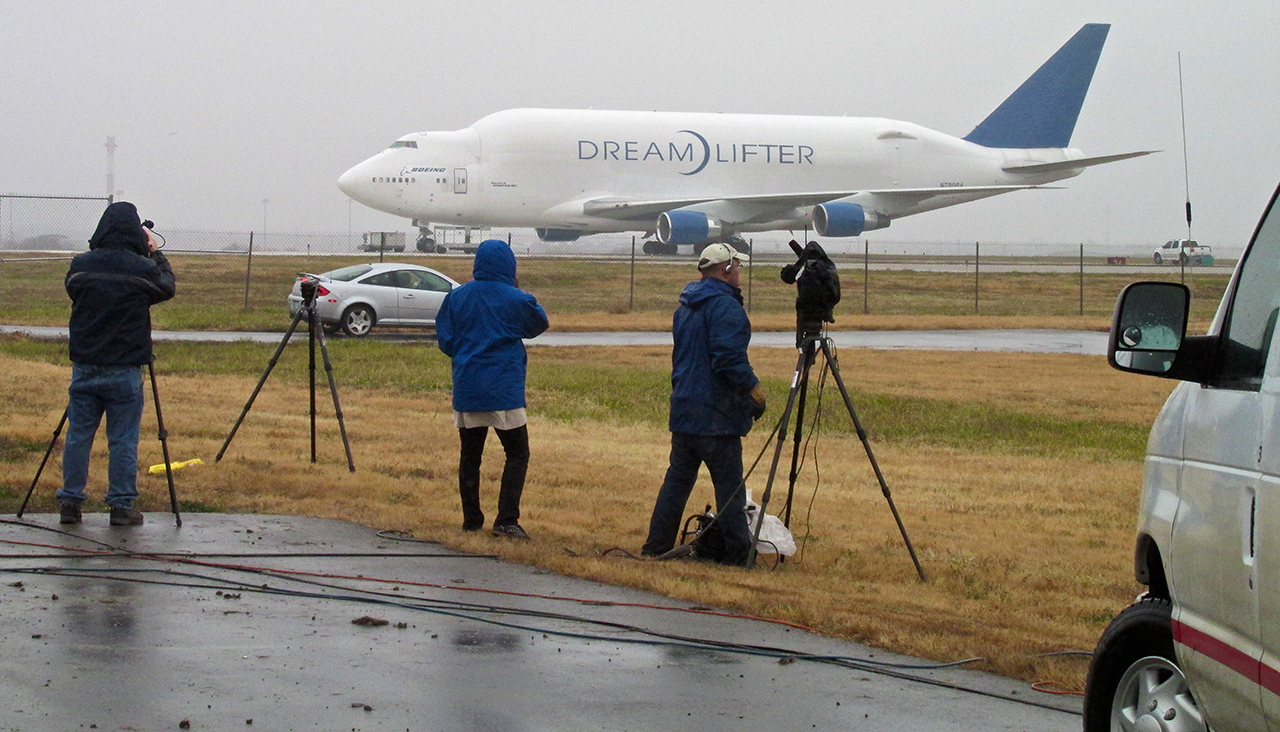 One Response to “The Dreamlifter Visits Jabara Airfield by Brian FitzGerald”