Here is what is left of the article I referenced that was in my scrapbook as a kid.

10-12 years old during that time. It was pretty interesting time. Anderson AFB

at that time was NOT the same as that which was used during WWII. Our base was situated

to the east of the WWI site. On afternoon the family took of the explore the runways

of the old base. We found our way in and my dad drove as fast as he could muster our

station wagon up and down the runways. It was pretty cool until we noticed we were running

low on fuel. Then the real fun began as we tried to locate the place we entered. Being in the

jungle all things seemed the same. During our stay on Guam the military were running

numerous B-52 missions to Vietnam. I remember seeing guards on top of the roof of the

indoor theatre (Mehan) for  briefing of our crews.

There were three theatres on base. Two were open air like todays drive in with cement benches.

The Superfort and Skyview, with the closed in theatre being the Mehan.

Another glimpse of a U-2 was noted on the runway during this time.

Marianas Islands. Extensive WWII activity took place of most of the island.

caliper spend casing readily found in the jungle and along major roads. There was a

standard warning on the island about finding live munitions. It was told to us that from

time to time locals would save grenades and other small arms, which later unexpectedly

detonated injuring and killing the collector.

Definitely an experience as a young kid that will not be forgotten.

Here is most of the article: 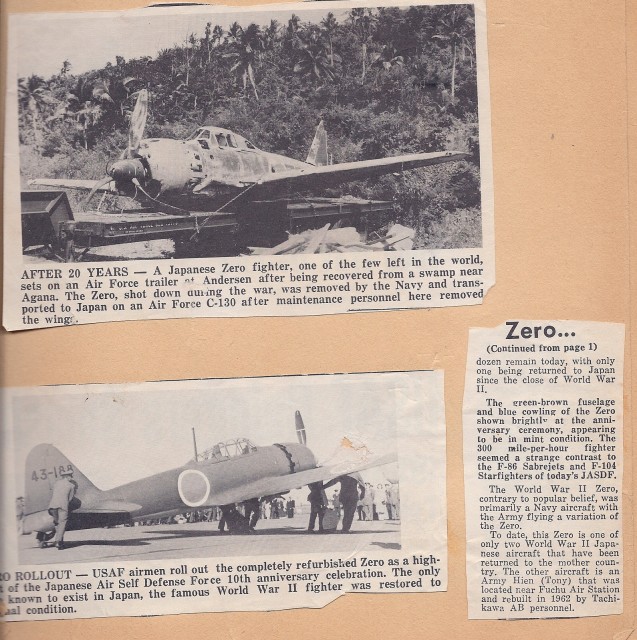 Here is what is left of the cover I had made: 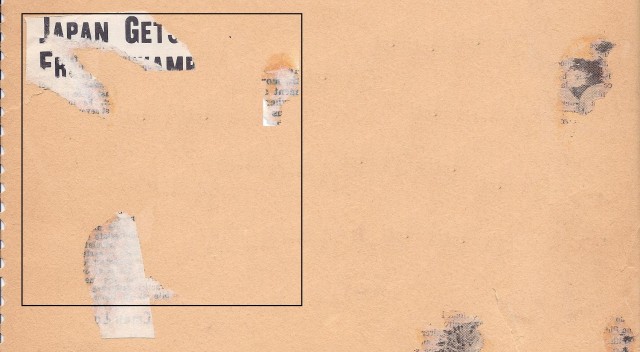