“Sequestration” And The Grounding Of The Thunderbirds and the Blue Angels

Without doubt the western world is heavily in debt, with trillions being owed to debtors around the globe.  The problem is probably worst in Europe, with the UK roughly in the same boat, but that is another story.

In principle I agree with and admire the steps the USA is taking in order to draw down its deficit.  However, I am of the opinion that this ‘blunderbuss’ approach to the expenditure savings in military aviation is mere short termism, when a more balanced and considered approach should be taken.

I am referring to the cut backs of aerobatic/demonstration teams ie: the Blue Angels and the Thunderbirds.

Both as a youngster and in the late sixties, I was privileged to see the Blue Angels flying their “all blue” Grumman Tigers in the UK.  They were on a European tour and I was serving at the time at the UK’s largest and premiere Navy airbase – the Royal Naval Air Station Yeovilton in the County of Somerset. To say I was impressed with the display is an understatement.  The American Character shined brightly: ie, freedom of expression and verve.  I swear the tailpipe of the No. 6 Tiger hit the perimeter fence after doing his barrel roll at the end of his take-off run!  I would like you to know that for me to be impressed by an air show routine was quite something. I had been raised as a boy on aerobatic teams ranging from the Black Arrows flying Hawker Hunters, to the Red Arrows initially flying Folland Gnats, to the present day with their all red British Aerospace Hawk Mk1’s.  (Incidentally the Black Arrows hold the world record for the highest number of aircraft to do a loop in formation – 22 aircraft in 1958 – a record which has never been surpassed.) 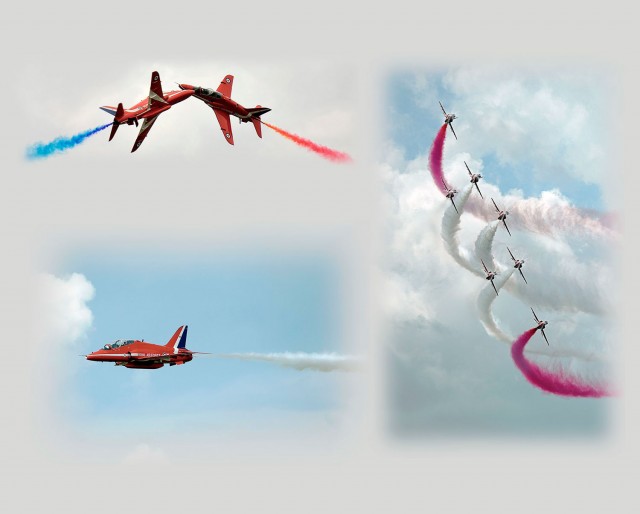 It should be noted that other countries have aerobatic teams and there are good reasons why.  See below. 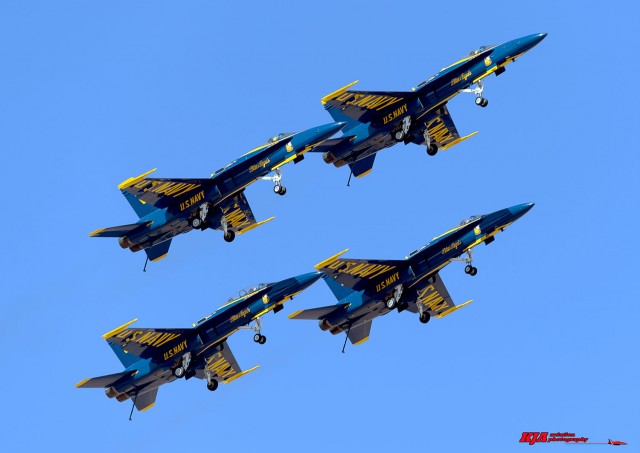 I digress slightly from the main thrust of my article, which centres on the short sightedness of the curbing of displays by the military in the States.  I am referring of course to the fact that at the present moment both the Blue Angels and the Thunderbirds are no longer doing displays at public air shows under the auspices of “Sequestration”.  Surely a folly beyond comprehension?

The decision to stop such flying reeks of short term thinking!  I argue that in the medium to long term, savings will be minimum if non-existent.  My reasoning is based upon the following points: 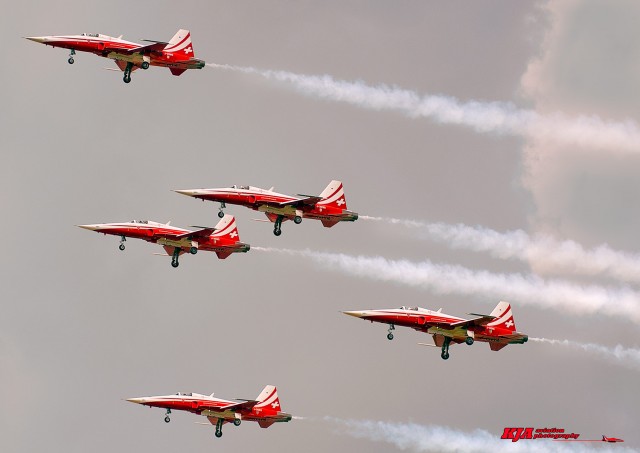 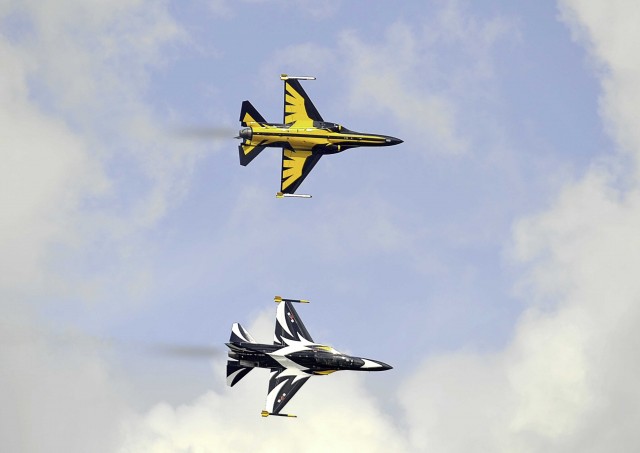 These are a few pointers supporting my opening headline but is grounding the Blue Angels and The Thunderbirds short term gain – long term aviation folly?  More often than not, what America does today, we in England follow suit. I fear the same cuts in the UK will occur sooner rather than later.

I hope I have provided some “Food for Thought” for you to tackle your Congressman and Senators.   Over here, perhaps I should do a pre-emptive strike on my own politicians before it is too late? 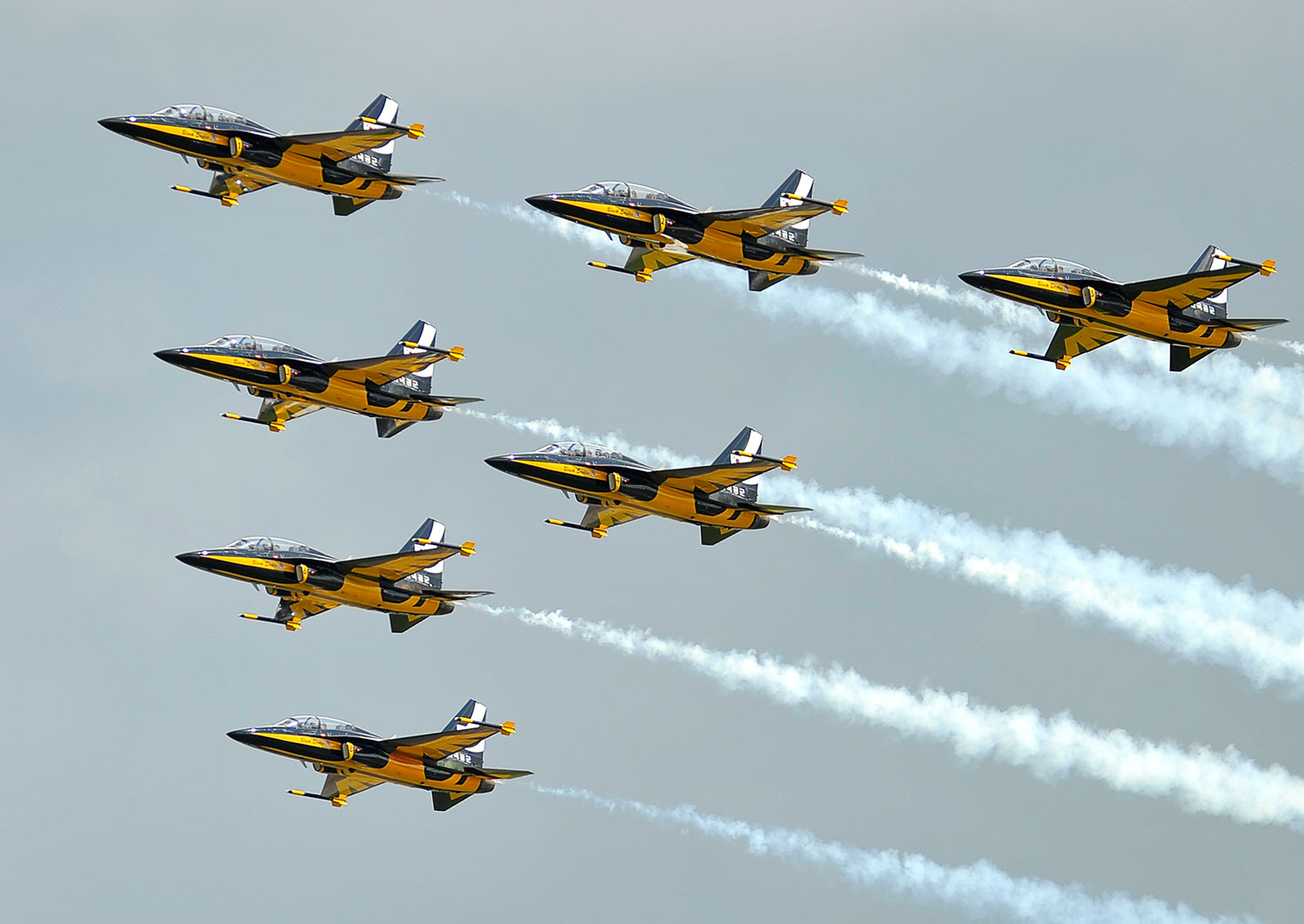 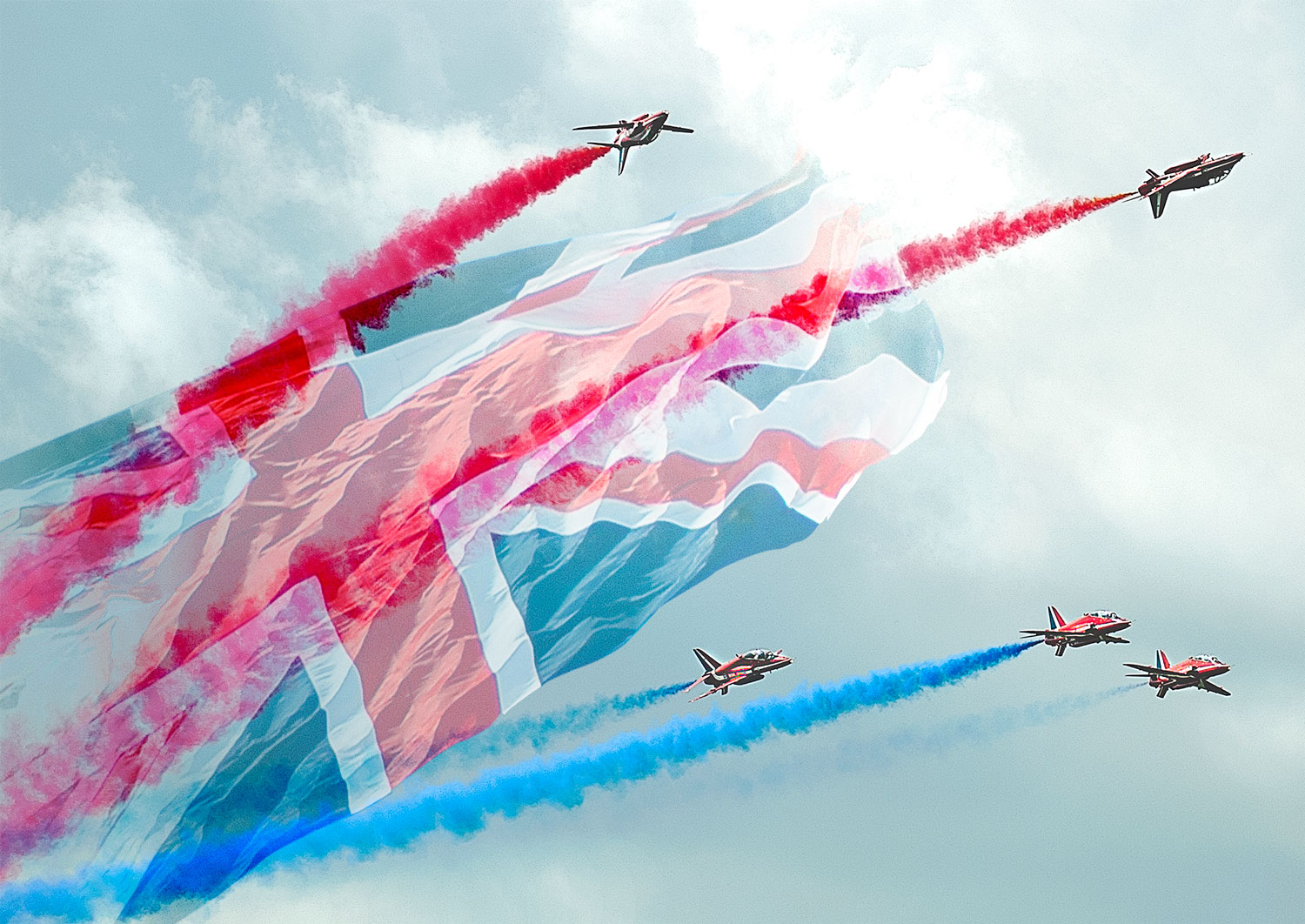