Keith has led a varied, interesting and stimulating life.   He joined The Fleet Air Arm of the United Kingdom in 1961 as an Aircraft Technician finishing his career with the rank of Engineering Warrant Officer.  During that time he worked on Sea Vixens, Phantoms and Sea Harriers.  Keith served on five aircraft carriers including the USS Saratoga during 24 years of service.
After leaving the FAA (Fleet Air Arm) he joined the IT Industry and worked for the American Company Digital (DEC).  His last 12 years have been spent working as the Town Clerk for Wokingham Town Council.
Keith has three children and five grandchildren who live in various parts of the UK.
He has been passionate about photography since age five.  Beginning in 2012, Keith began offering canvas prints of  his aviation photos to the public and has done quite well selling them across Europe.
For information regarding purchase of his Limited Edition, Signed Aviation Portraits you can contact Keith Abnett by email at: keith_9999@hotmail.com 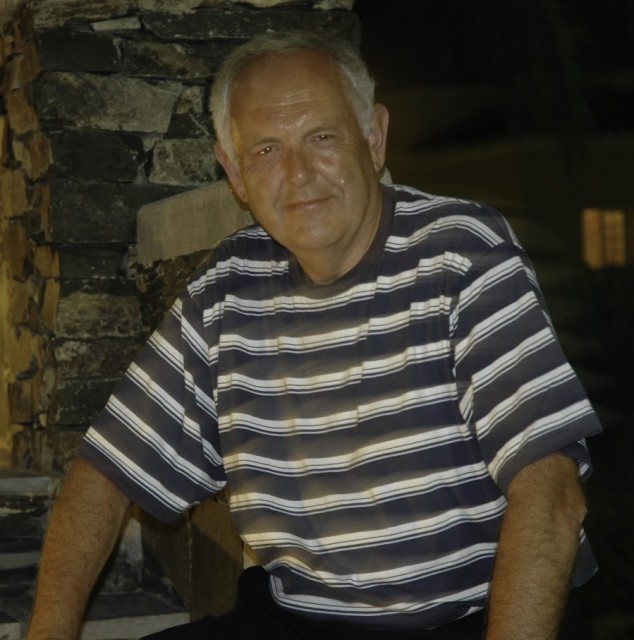 One Response to “Keith Abnett – England”