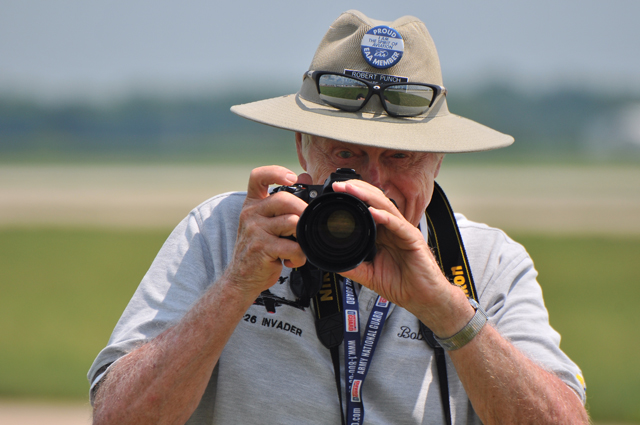 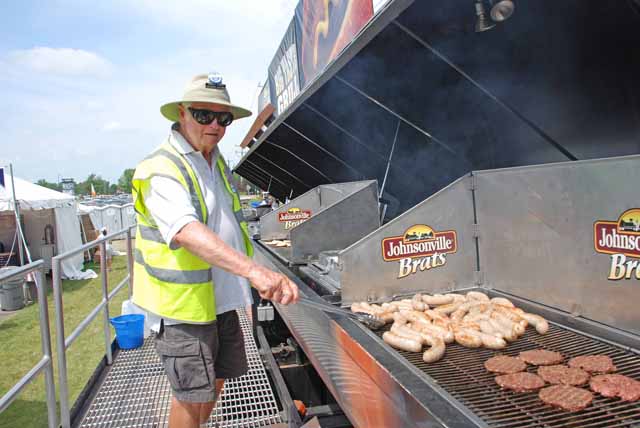 The Flight Blog would not be the same without the sharp and colorful photos taken by Bob Punch. He has been a welcome addition. When asked for some biographical information, he was self effacing as always belying the years of dedicated service he gave to our nation’s airways. A man accustomed to a career of pressure in the tower still wants to stay close to those objects we all love: Airplanes. To that end he has become one of the foremost photographers of all types of flying craft.

He did share a few words about his career and forwarded a photo of an interesting aviation artifact you will see below:

“When I hired on with the then CAA in January of 1957, this was the sign
affixed to the wall over the front door of the Saint Louis Air Route Traffic
Control Center, which was one large room in a very old Navy hospital just
adjacent to Lambert Field, St. Louis.

In 1962 when the “Center Consolidation Program” was announced, it was
announced that Saint Louis Center would be abolished and the surrounding
Centers would divide up all our territory (which took place).  Two weeks
later, I reported for work on a scheduled ‘mid’ shift, and brought with me
one Craftsman ‘blade’ screwdriver.  I shimmied up the exterior wall (I was
on
break!) and used the screwdriver to “rescue” the soon to be forgotten sign.
I’m sure that it must be a ‘one-of-kind’ item at this point and I plan to
find a museum (EAA?) at some point and donate it.

The sign is about 15′ by 25′ and is made of 1/4′ masonite board.  I’ve put
the history of Air Traffic Control on the back of it and encased it totally
in plastic for posterity.  I put the sign up in the OSH tower each year for
a few days so the 20 or so first timer controllers can see it up close.
They ask me all kinds of question about it for the next ten days as we all
gather in a watering hole evenings.

p.s.  There were no controllers sleeping when I and some Navy Seals saved
this sign from a certain death. 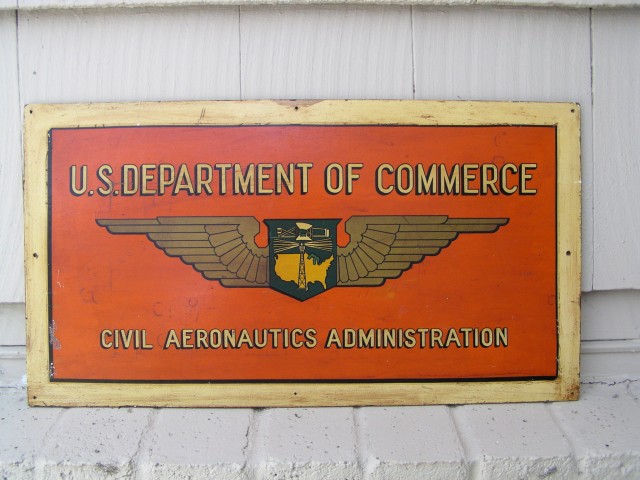