Also known as "AirBike Ace". Retired, (teacher, M.E. at Cessna), member of EAA chapter 88 in Wichita, author of magazine articles and participant on the Buzzards Bulletin Board 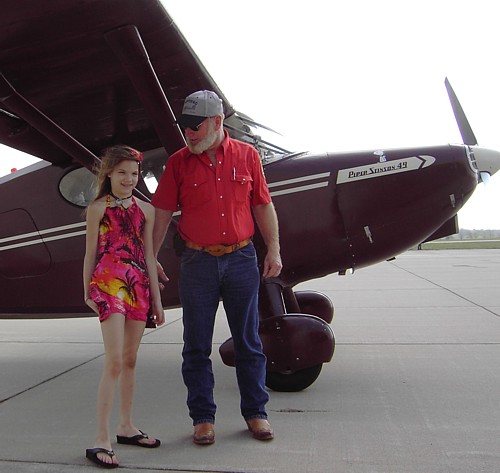 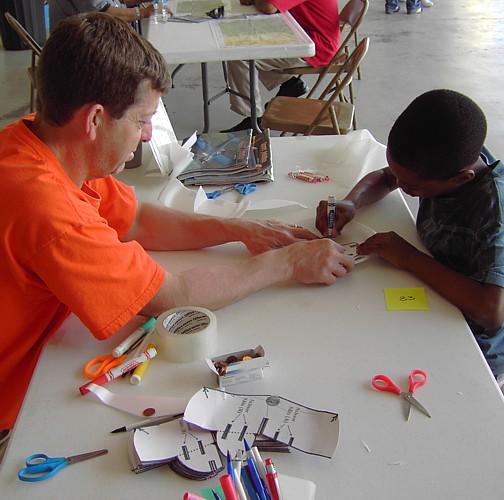 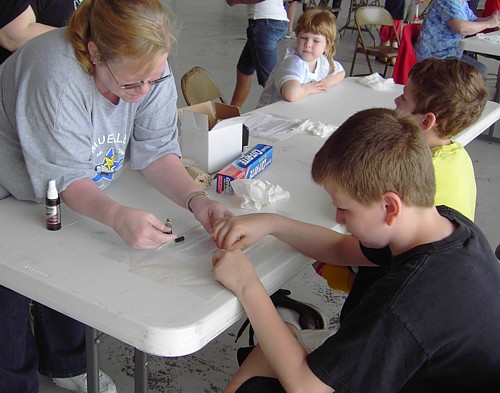 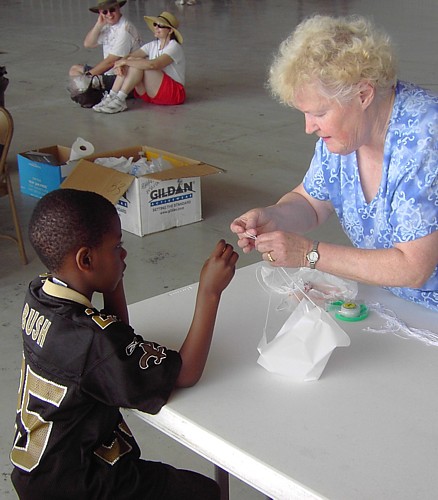 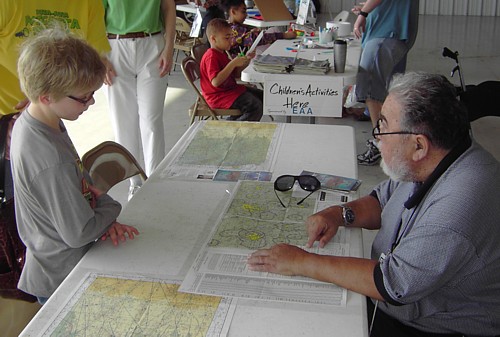 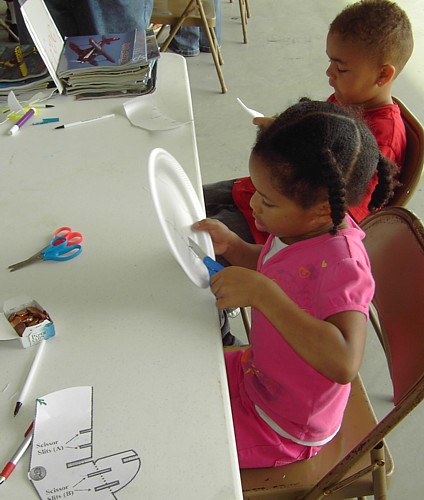 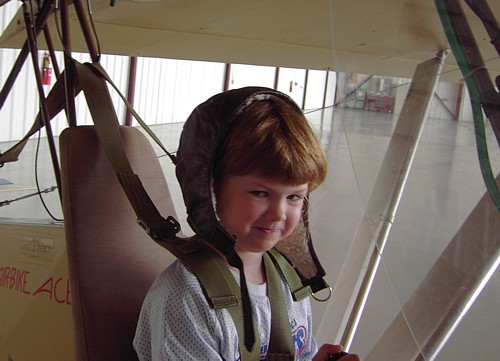 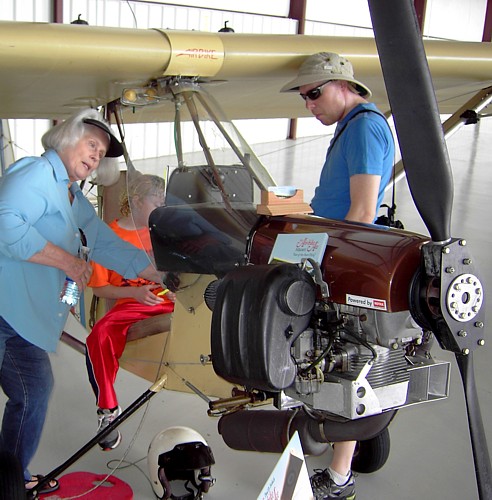 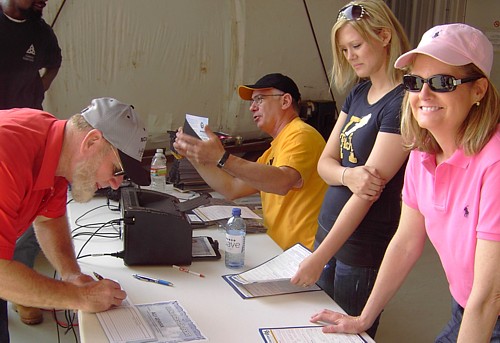 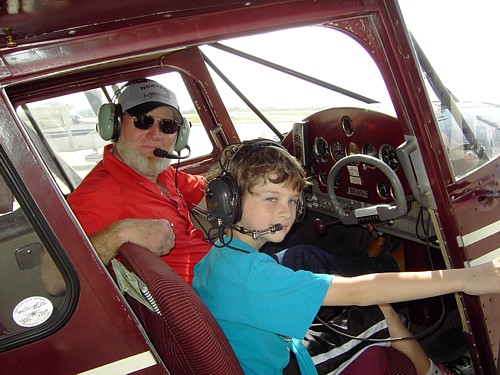 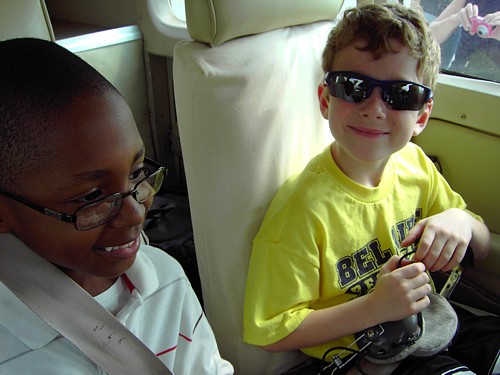