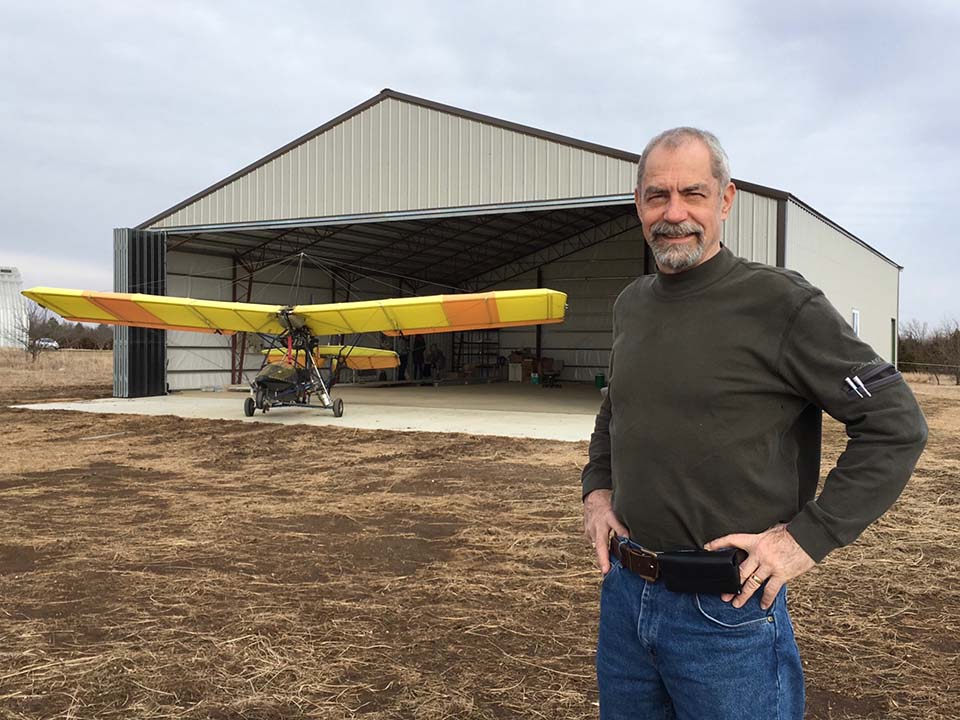 Brian FitzGerald of Rose Hill, Kansas is an independent video producer and recipient of numerous awards for TV commercials and documentaries. He has 35+ years experience in the television business working in production, news and advertising. He is the cameraman for all of the footage used in his movies (except for some standups and some "ground-to-air" taken by Ted Lewis and Jeff Johnson.
He edits all his movies.

Prior to entering the video business in 1981, Brian was a rock/blues musician based in Sacramento, California where he had 3 different bands that played in N. California, Nevada, Oregon and Washington. Using various synthesizers and his trusty 1971 Gibson SG, his Ibanez bass, his daughter's Stratocaster and digital drum loops, he writes and produces a significant amount of the music heard in his videos.

FitzGerald is also the proud son of a career fighter pilot for the U.S. Air Force who, as an F-105 squadron commander, carried the flag into downtown Hanoi and also flew P-47's over France during WWII.

The Sky Surfer is married and has two children. He has a private pilot license and has flown Quicksilver Ultralights since 1983.

He says: "It is my belief that flyers of ultralight aircraft are perfectly able to pilot their machines with the current minimal amount of government regulatory oversight. The history of the movement has proven that properly maintained, well-designed ultralight aircraft are safe. I believe that pilots should continue to be responsible for obtaining training on their own and that they should continue to be responsible for maintaining their proficiency without any governmental licensing. American ultralight aviators have shown the world that we are indeed ...the land of the free... Let's keep it that way! Fly smart... Fly Responsibly". 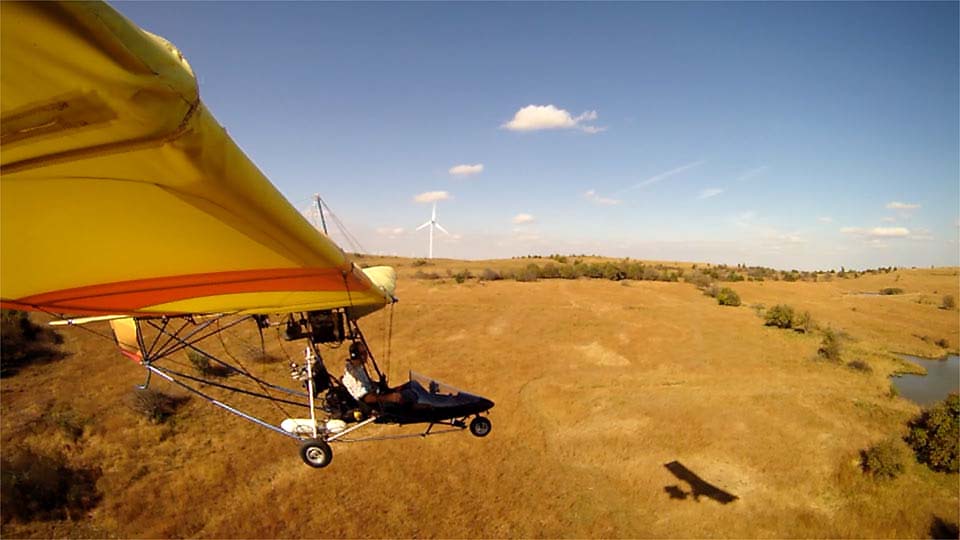 Join The Sky Surfer on Safaris across The Great Plains!
THUMB 2 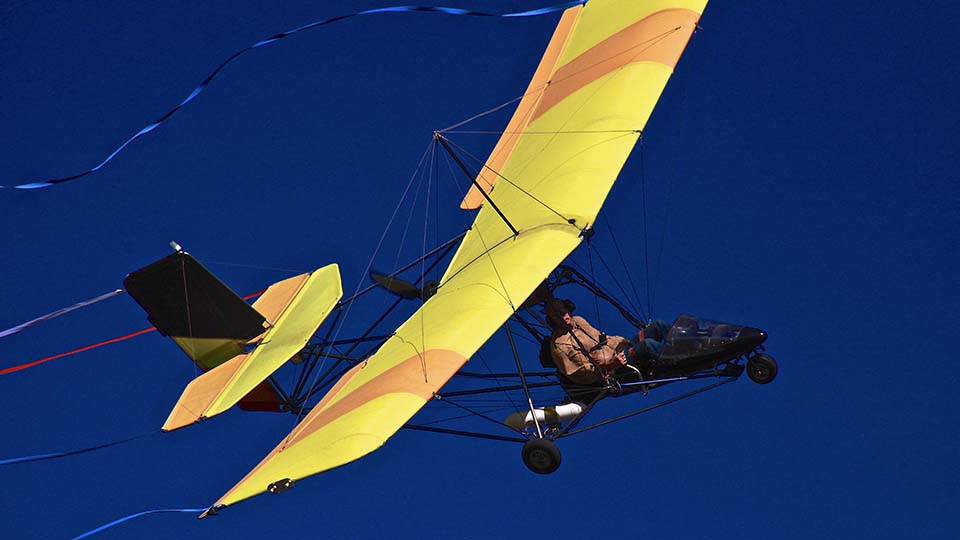 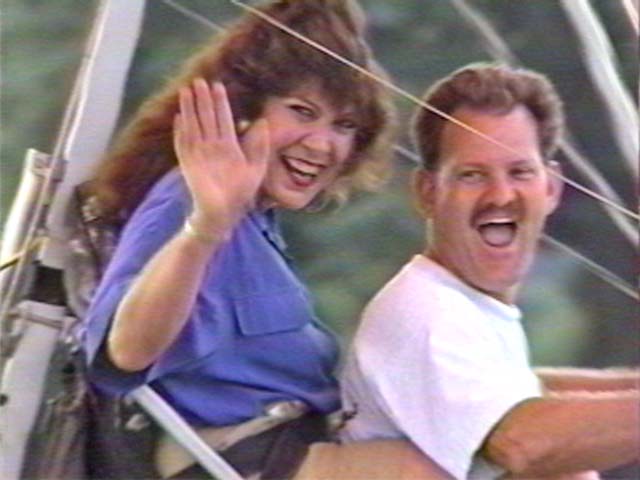 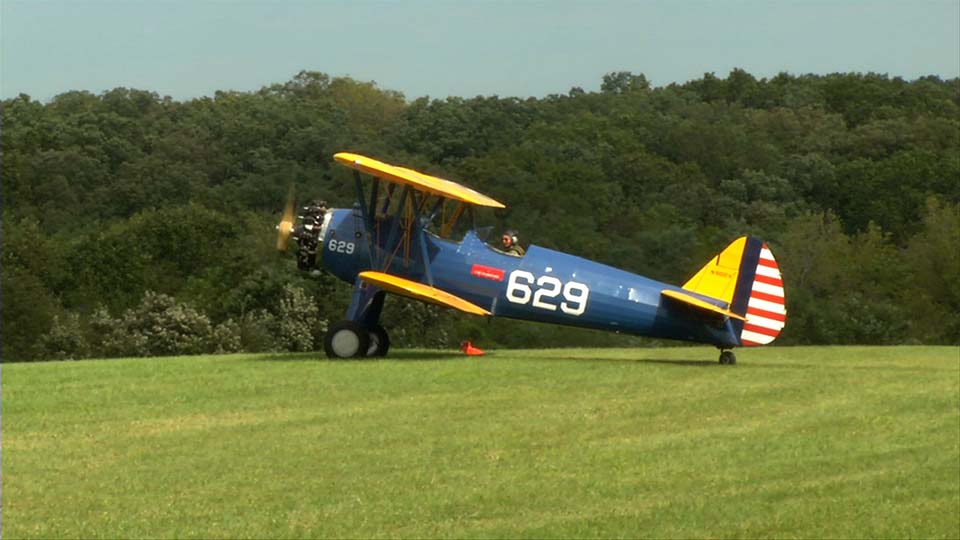 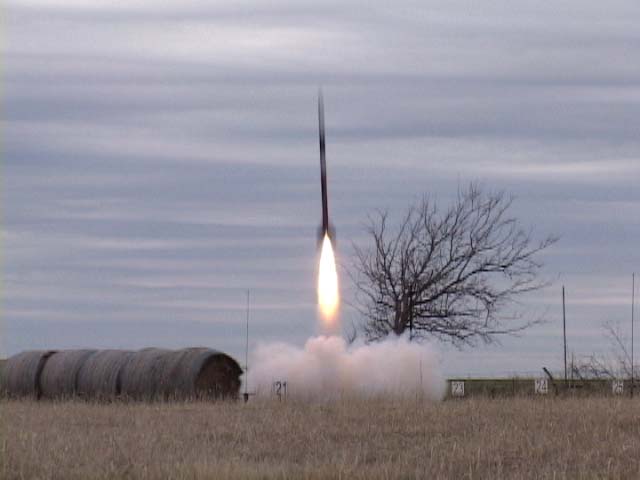 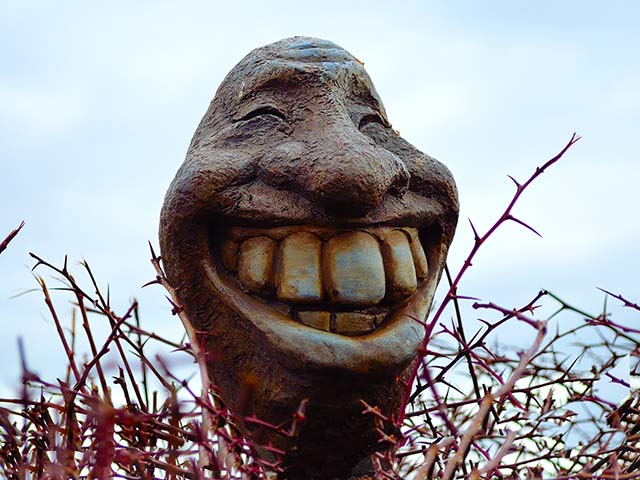 A wide range of jokes!
THUMB 8 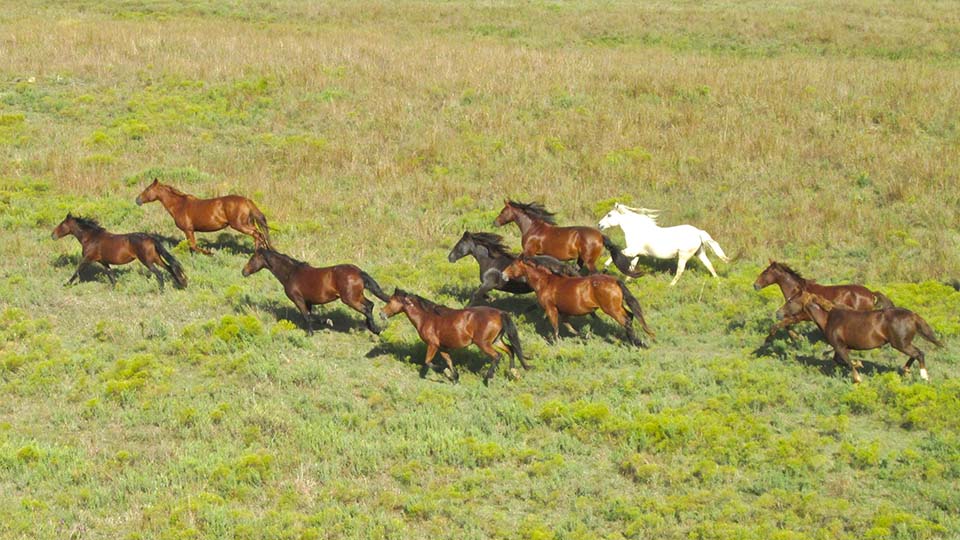 The Home of The Sky Surfer